Starting From Strengths – Community care for orphaned children in Malawi 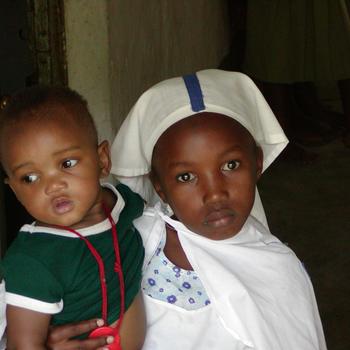 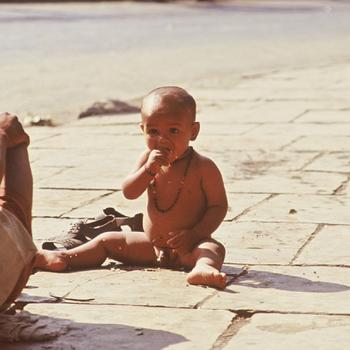 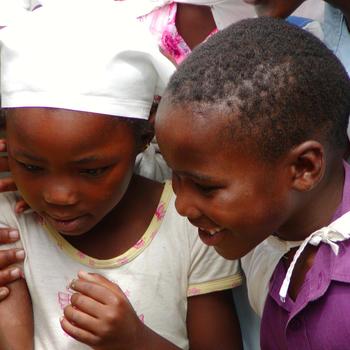 “Start with the most vulnerable, for even if you make positive change in only one child’s life, you are making a great difference!”

The Starting from Strengths: Community Care for Orphaned Children research project was initiated by IICRD in 1995 as a partnership project linking universities, NGO's, government ministries and UN Agencies in Canada and Malawi. The initiative was one of IICRD’s early strength based, child protection research initiatives and was undertaken in response to Malawi's rapidly rising population of children who had lost one or both parents to the HIV/AIDS pandemic sweeping sub-Saharan Africa. The research used an earlier version of IICRD’s Circle of Rights method – entitled the Triple “A” approach (assess, analyze and action), a participatory action approach drawing on a methodology grounded in UNICEF’s Rapid Rural Appraisal developed by Urban Johnson and colleagues in Tanzania in the late 1980’s.

In Starting from Strengths, twelve communities across Malawi were involved in the partnership, based on cultural and economic variation and their relation to the partners. Focus groups and key informant interviews formed the core of the research methods used in these communities in collaboration with local leaders, women, orphan guardians, and children. The research was carried out by local community facilitators who helped participants assess local issues, then analyze some of the key themes emerging from this assessment, before engaging the community in discussion aimed at developing strength based action that could support children orphaned by HIV/AIDS. This was considered innovative at this time when HIV/AIDS interventions were only addressing the calamitous nature of the growing epidemic, especially in regards to children’s suffering, community deficits and rights gaps. Research findings addressed issues of the long term hardships of HIV/AIDS on communities and children, community capacity, local perceptions of AIDS, and children's survival and psychosocial needs, and community perceptions of children's rights, also a first for IICRD in exploring deeper cultural values underpinning concepts of human rights. The local families’ responses to HIV/AIDS in supporting vulnerable children were revealed in the strength based findings. The Chewa tribal extended family and other traditional and faith based (Christian and Islamic) support structures continue to support most of the children orphaned by AIDS, however, the research also underscored the strains on this system and the increasing number of vulnerable children whose rights and wellbeing were not recognized or promoted.

The Starting from Strengths initiative was supported by the partner agencies for four years and went on to form the foundation of strength based practice in Malawi through NGO and government in-service training and through ongoing professional development offered by the School of Psychology at Chancellor College, Zomba. It also created a powerful learning base for IICRD is applying strength based, multi-stakeholder strategies to complex child protection threats. This foundation has informed all subsequent program design and learning for IICRD and our partners.