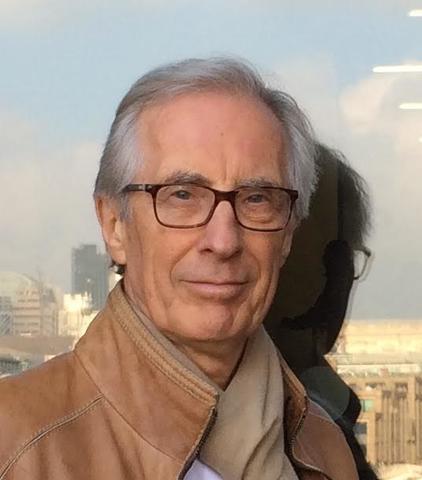 Nigel Fisher, a former United Nations Assistant Secretary-General, has had a distinguished international career addressing the protection of civilians affected by disasters and armed conflict, promotion of human rights, gender equality and good governance.  He has lived and worked in 16 countries in Asia, Africa, the Middle East and the Americas.  He has led post-conflict and post-disaster reconstruction operations for the United Nations family and partners in Afghanistan, Haiti and in the Middle East, addressing the regional impacts of the Syria conflict.  Earlier, he led UNICEF’s global emergency response division and the agency’s child recovery programmes in post-genocide Rwanda, Afghanistan and the Middle East after the first Gulf War.

Nigel has focused particular attention on the rights and protection of children affected by armed conflict, child soldiers and children traumatised by exposure to extreme violence.  An Officer of the Order of Canada, he has been awarded Canada’s Meritorious Service Cross, the Pearson Peace Medal and the 2013 Canadian Medical Association Medal of Honour for his contribution to international child health.  He holds an honorary Doctor of Laws degree from McMaster University and is a member of several boards and advisory councils, including those of the Child Soldiers Initiative and the Children and War Foundation.  He is an adjunct assistant professor of the University of Victoria’s School of Child and Youth Care and an adviser to governments and international organisations on crisis prevention, preparedness and response.  He and his wife Jennifer live in British Columbia, Canada.